You may have noticed recently that my blog has a funky new design! This was done by a brilliant illustrator from Surrey, Carmi Latham, over at The Inker’s Boudoir. Not only is she one of the nicest people you’re ever likely to meet, she is a fantastic artist as well!

Before on the blog I used a standard template, but that was in need of some Man-Childing up, so I spoke to Carmi and we discussed some ideas and she has come up with what you see now! She is a compete whizz with photoshop and all sorts of other art programs. Have a look around, what do you think?

The main images are of course Dragons, because Dragons are awesome and I love them. There is a baby dragon based on Albert and a daddy dragon based on myself. The main banner is ‘Child, Man-Child’ but with a sort of child’s writing that could quite feasibly me mine, and the whole background is a bright blue, with recurring pictures of both dragons.


Here is the Baby dragon first in more detail. He has a nappy, a bottle of a milk and a dummy in his mouth. As you can see he is an orange colour with green spots, I love the attention to detail! 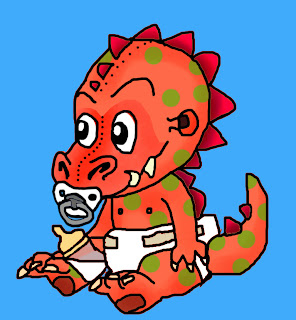 And here is the Daddy dragon. He is green with orange spots to tie the pictures together, like the baby is growing up and changing into the adult dragon but keeping similar colours. The daddy dragon also has a beer and has a sneaky thumbs up. He is wearing big brown boots. I wear brown boots all the time and my wife says I like to stomp around. One of my life’s ambitions is to kick down a door like in an action film, and so that’s a lot easier with boots on and I like to be prepared. (I’m a simple soul – got to have reachable targets right?) My favourite part of the pic is that the dragon has my glasses on! Carmi took an actual picture of my glasses, and photoshopped them into the picture, they aren’t actually drawn by hand. They are authentically my glasses! 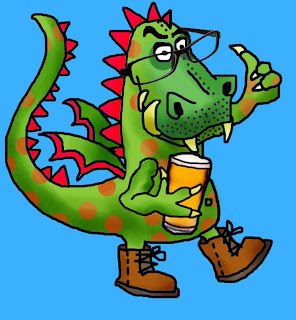 I also wanted to share some more of Carmi’s art with you. A few years ago my now-wife had asked Carmi to do some bespoke artwork for my birthday. The Hulk is my favourite superhero (maybe that harks back to the stomping?), and she painted this awesome canvas of him for me! Once Albert is old enough we will definitely hang this in his room for him! 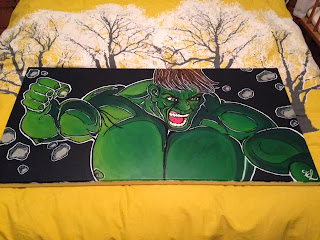 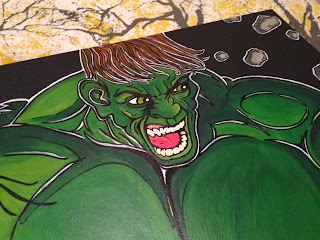 As you can see, Carmi is super talented, and you can take a look at more of her work on her website at www.theinkersboudoir.co.uk


She has several sets of awesome Christmas cards now for sale if you fancy some bespoke and unique Christmas designs to send to your peeps. There are also a load of other card sets she does, for birthdays and moving and all sorts, and tons of other great artwork! Here are some more of her designs. Go take a look and see what you think! 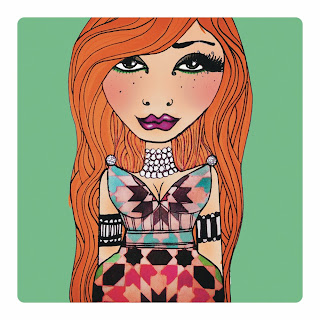 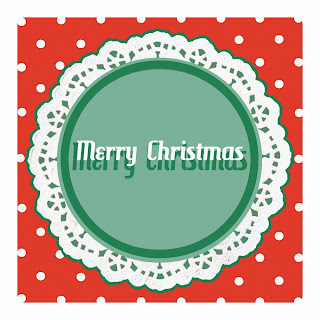 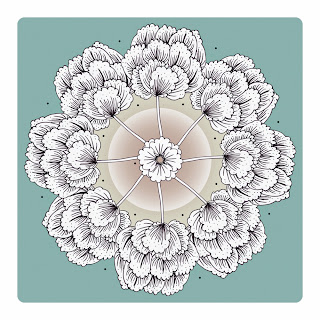 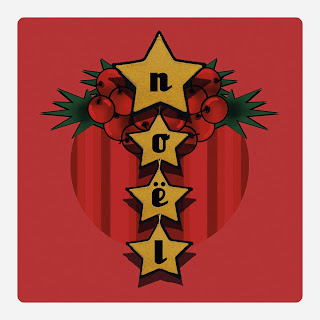 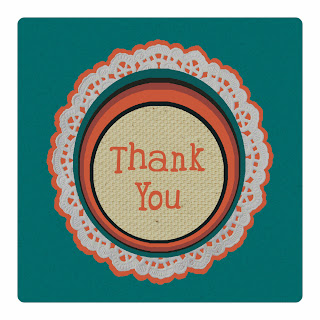 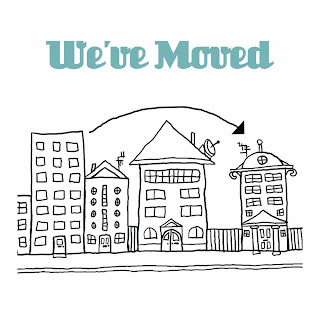 
So what do you think of the new look? Hope you like it!
Posted by Liam Bishop at 12:02