The 6 Best Things About Being A Baby


So I was just chilling out the other day with the Little-Dribbler (sounds like a Batman villain), when all of a sudden he burst out laughing for no reason. He didn’t seem to be looking at anything (at least not at my funny face), and I guess he doesn’t really have cognitive thoughts enough to make up jokes in his own head, so I just have to assume that he’s a pretty happy chap. 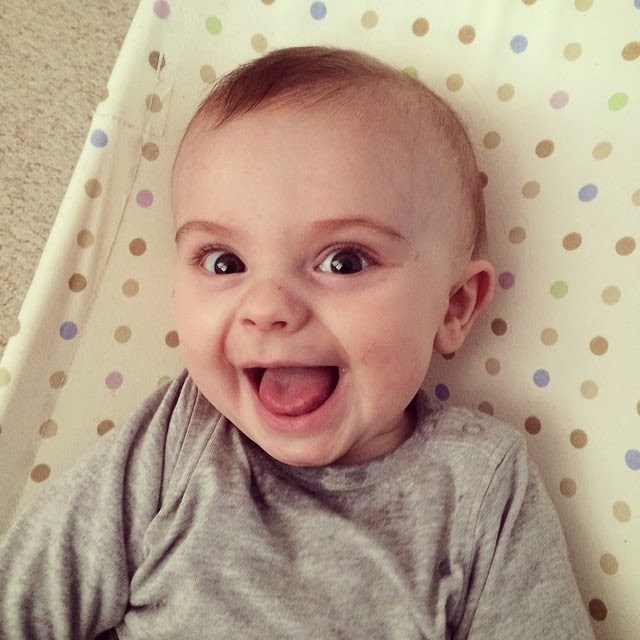 It got me to thinking, how many people say to you ‘Wouldn’t it be great to be a baby again?’ and I think the answer to that is DAMN RIGHT IT WOULD. The most common reasons people say this is because if they were a baby again it would mean they wouldn’t have to:

So why else do babies have it easy? Why would it be fun being a baby again? Because I quite like making lists, these are my own top 6 reasons why:


1) You Can Drink Milkshake In The Middle Of The Night


Well you can’t really do this as an adult. If you told someone you got up at 2am and 5am every night to drink milk then they would think you were a) a weirdo, and b) some sort of milk salesman. But as a baby it’s normal. And not only is it normal, it’s a good thing as you need it to grow! I love milk, but as the government classes me as ‘technically obese’ (which is pretty rude), I couldn’t justify waking up in the middle of the night to drink it, even if I left out the cornflakes. 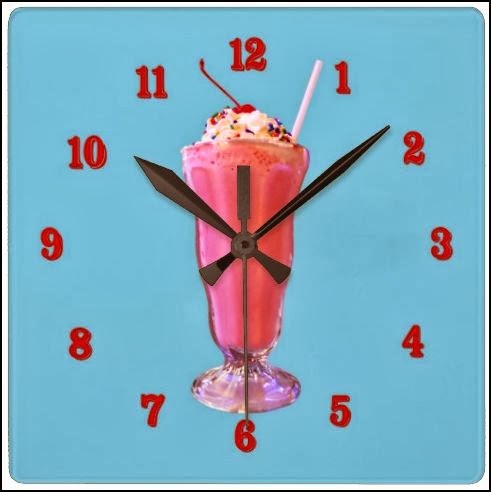 2) Screaming Gets You What You Want (And That’s OK)


‘It’s my party and I'll cry if I want to’ comes to mind. I can’t really think of any social situation as an adult that if you started screaming and crying then you would get something quicker AND have people accept it as normal behaviour. If I ordered a burger in a corporate chain restaurant (no names, I don’t want to get sued) and then started crying, yes they might bring me it quicker to shut me up, but it certainly wouldn’t be normal. I’d have strange looks and probably spit in my burger.


As a baby, as soon as you start crying then you have fawning adults running about after you, cuddling you, singing to you, bringing you milkshake, changing your clothes, bringing over toys and blankets. It’s great! It’s like being a King and having willing slaves that you activate by shouting.

Bert and I a few months ago demanding burgers: 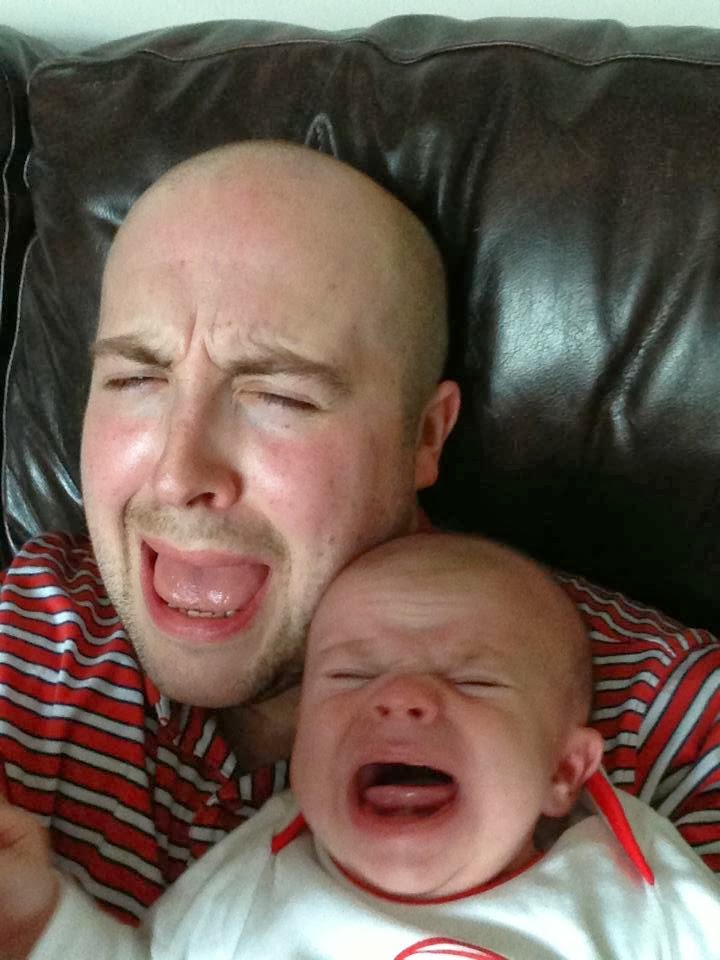 3) You Can Sleep Whenever You Want


How much sleep is too much? The recommended amount sleep for an adult is 8 hours a night (although the reality with a newborn baby is that you’re probably closer to 8 minutes than 8 hours). From a quick totally non-scientific survey (eg asking 3 people sitting next to me) I just did, most people seem to get 6-7 hours a night. But I think anyone would say, if given the choice, that if the 24 hour day was extended by 6 hours so everyone could have 12 hours sleep a day rather than 6, then they would all definitely sleep for 12 hours. Sleeping for 12 hours is brilliant! Babies totally exploit the fact they don’t have to go to work or have anything else to do to sleep 16 hours a day! That’s what I call living the dream.


If you asked anyone at any given time of the day ‘If you could have a sleep for 3 hours right now, would you?’ I bet they would all say yes. But then they couldn’t as they have TPS reports to fill out. A baby never has TPS reports to write. Too busy sleeping.

Wouldn't you rather be sleeping than doing TPS reports? 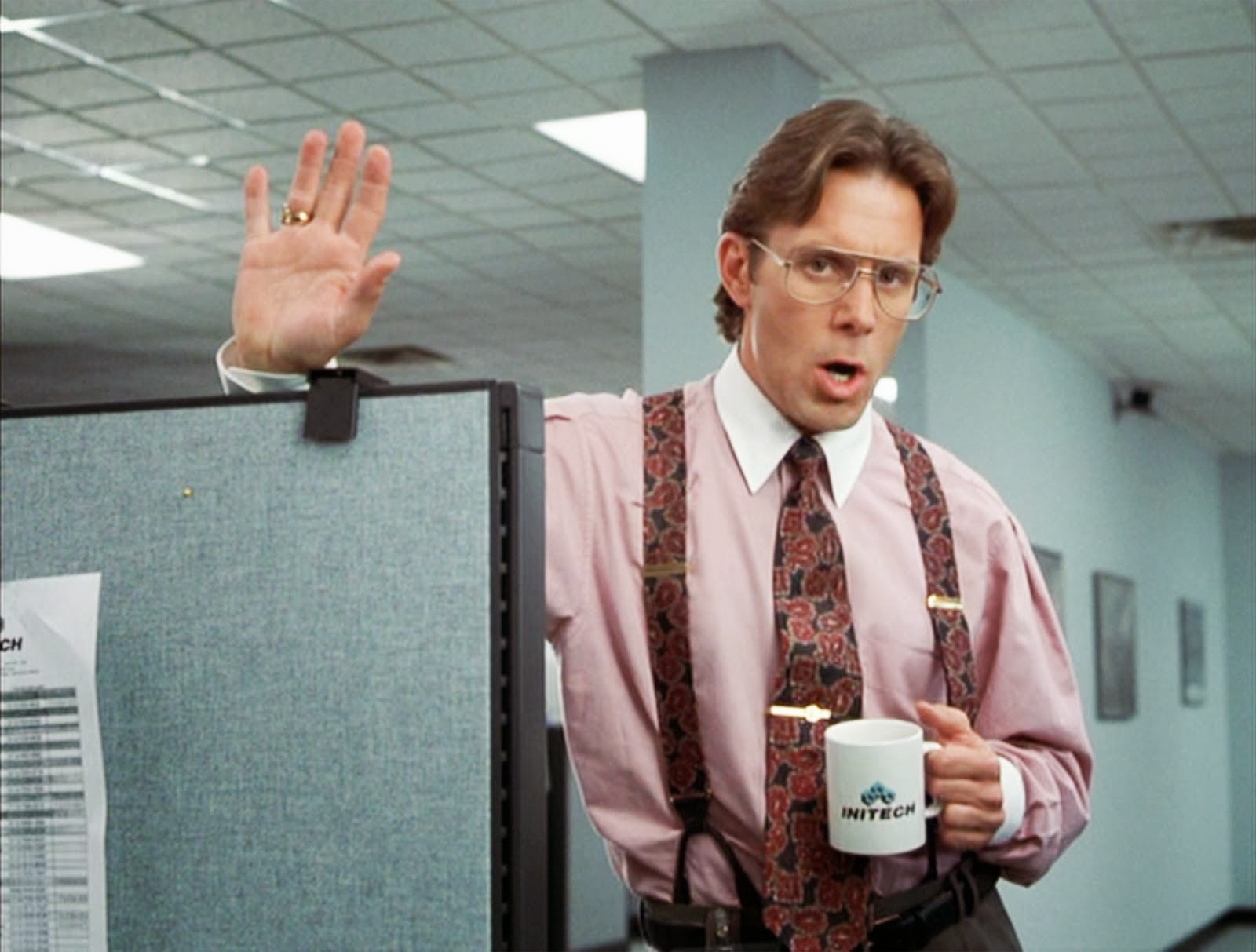 4) You Have Cuddles All The Time


I’m going to chuck this out there, I love cuddles. Or Man-Hugs if I’m feeling overtly masculine. Who doesn’t like hugs? If I’ve known someone longer than a day then I’m likely to want to give them a bear hug when I see them. Plus there is nothing like a big hug to make you feel better if you’re down. Babies pretty much get to hug 50% of their time. The other 50% they are pooing and drinking, so that’s a pretty good ratio.

You can't hug people 50% of the time as an adult. If you go out on the street and ask people then you get arrested and the judge tells you not to do it again. 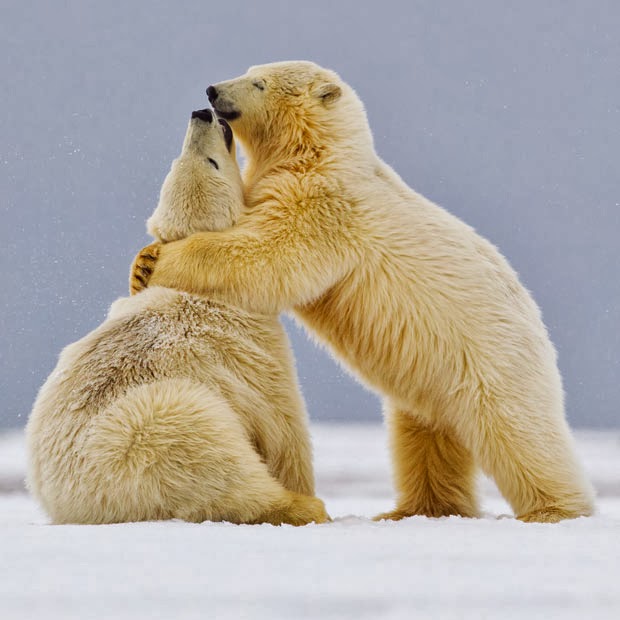 5) You Can Shit Yourself And Get Away With It

Sure we've all done it as adults, it's a fact of life that everyone has or probably will shit themselves at some point in their adult life (my old housemate even had a shit in the bath once). This is most likely after eating some dodgy meat from the new local takeaway (and you wondered why it was so cheap - they saved money by not cooking it), or drinking funny water out the tap in a foreign country even when you were warned not to, because 'I've got an iron stomach, I can take it' whereas when the Arsepocalypse happens it becomes quite clear that you in fact can't. Yes it's fine to shit yourself in those situations (it's hilarious in fact), but if you have proper friends then it's their duty TO NEVER LET YOU FORGET IT AS LONG AS YOU LIVE. You'll always be known as the guy who shit himself that time, and it's going to be pretty embarrassing when that comes up in your wedding speech.

As a baby if you decide to shit yourself, for no other reason than you need to go, it's just expected and nobody bats an eyelid. You can do it several times a day and the best thing is someone just comes and cleans it up for you! I'm not saying I would shit myself every day if I could, I'm saying it's good you could do it without getting a poo-related nickname for the next 20 years.

The Lion, The Witch and the Speccy Kid Who Shit Himself: 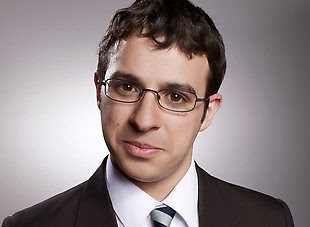 6) A Onesie Is Suitable Clothing


For many years if you wore a onesie as an adult, society deemed you either a snowboarder, a hipster, or a twat. And usually the latter. But recently onesies are having a bit of a renaissance, and are becoming more common, more acceptable and even dare I say it more fashionable. But you still wouldn’t go to work in one (unless you are Spiderman). I have been assured that they are super comfortable. I still don’t own one, and if I did it would have to be Superhero themed. I worry about quick access for toilet emergencies (I’m sure Spiderman has the same issue).


I digress, any baby can wear a onesie. It’s expected. They can even go outside and spend all day in them and that’s fine. They basically live in pyjamas.


I want to live in my pyjamas!

Some of the Onesies I want: 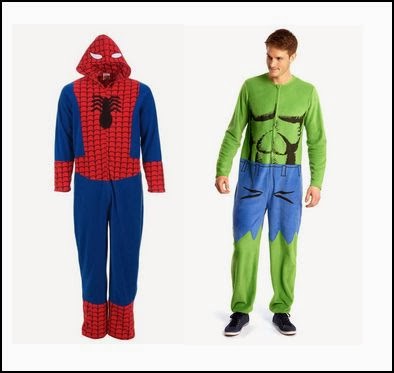 And that’s my list of why I think it's great to be a baby. Anyone else wanting to spend a day back in their baby’s shoes?
Posted by Liam Bishop at 13:13