Well I haven’t been blogging for a while, life gets the in way and all that! Since my last blog, we now have a super-crawling, standing and half-walking Albert! Seriously, this boy is like the HULK he is so strong! The other day I went out the room for 10 seconds and came back to this! He is obsessed with the TV remote control so we use this as a shameless bribe to get him to half-walk along the sofa while holding on. 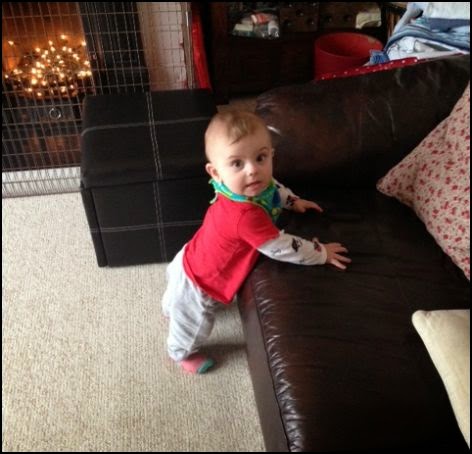 
A simple one to start, someone needs to somehow invent a day with 3 extra hours, preferably between the times of 8PM and 9PM. I feel like I could get a lot more done with 3 extra hours in my life at that time. We could name the extra hours Bacon, Lettuce and Tomato, they’re as good a names as any. At the very least it would give you time to catch up on hours of Masterchef you have recorded while the baby is asleep. 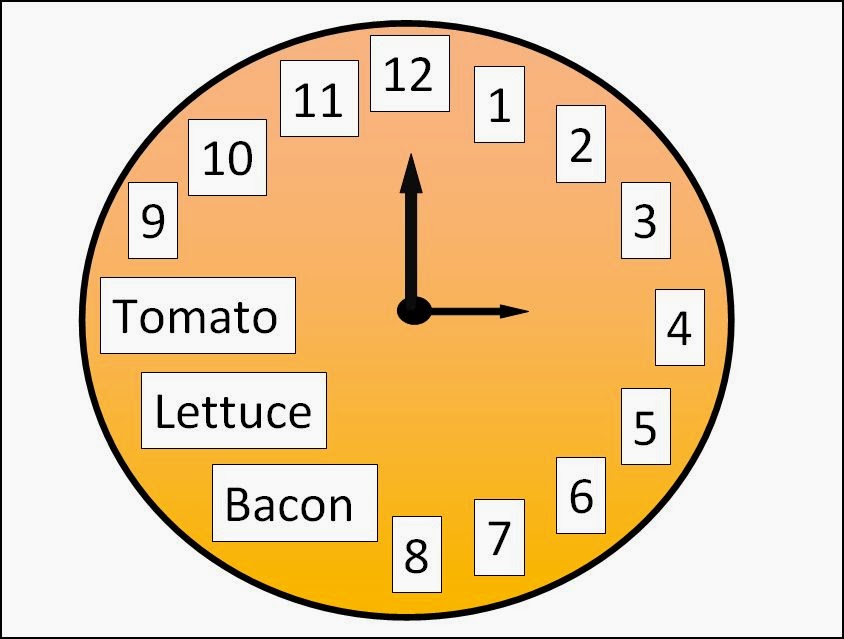 2. A Baby-Grow That Is Easy To Put On Without A Million Poppers


Trying to put a baby-grow on a baby when they don’t want one is tough work, it burns a thousand calories a time, makes you sweat buckets and is one of the most tiring activities known to humankind (maybe even more so than putting on a double quilt cover by yourself). I’ve said before it’s like trying to fit a glove on an octopus that hates you. 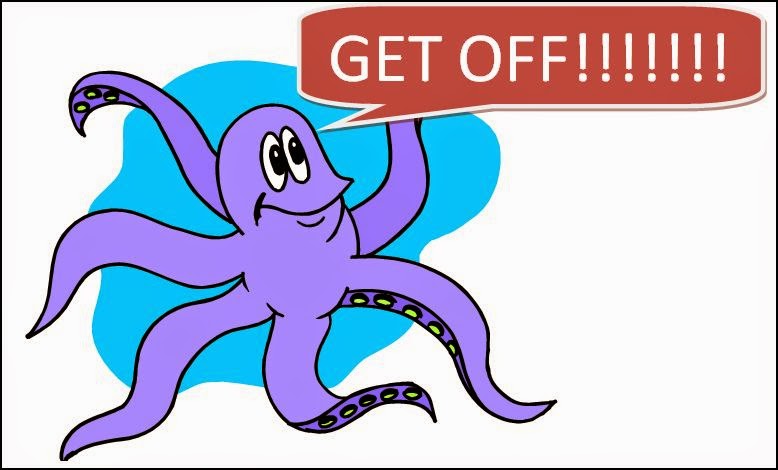 What would make this easier would be a baby-grow that didn’t have a million poppers all up the side and the back, I don’t know what the solution is but there must be an easier way? We have a few baby-grows that are basically just towels with poppers, I have no idea on how to even begin to put that on an octo-baby.


What’s even worse are baby-grows that have buttons. I don’t want to sound aggressive but whoever designed a baby-grow with tiny buttons rather than poppers or a zip has obviously never been around a baby, and quite frankly needs some sense slapped into them. 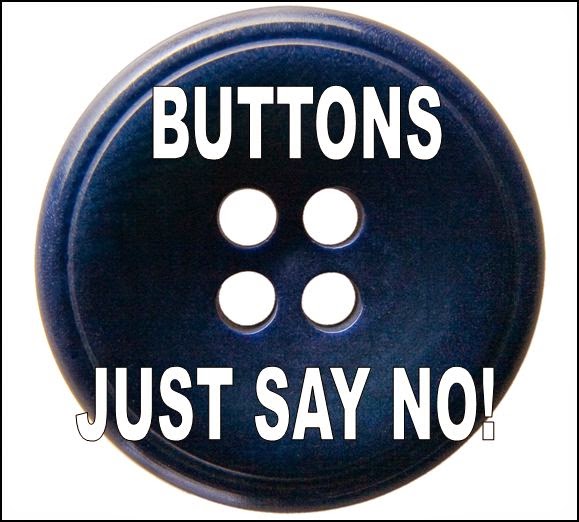 3. Baby Wipes That Come Out One At A Time


No matter what brand of wipes we use, when you are holding onto a wriggling baby covered in its own poo, you can never get them out one handed. You always end up pulling out 16 wipes at a time in a big wet chunk. Someone should invent a packet of wet wipes where you can extract 1 wipe at time, with one hand, without them all sticking together, and so you don’t have to vigorously flick them back and forth to free one up and in the process send a wipe flying out and landing on your own forehead (this actually happened to me, my wife thought it was hilarious).


As I am sure you know, babies cry a lot. And the thing about babies is that they don’t speak, so you have no idea what they want. Once you have exhausted all the usual suspects (not hungry, not full-nappied, not too hot, not too cold, not tired, not holding a remote control, not able to chew a fillet steak) then you are pretty much out of ideas. If someone could invent a cry translator a la this Simpsons episode, which told you what the cry meant, then that would be good. Although if we found out our babies were rude or were like Stewie from Family Guy, that would be bad. 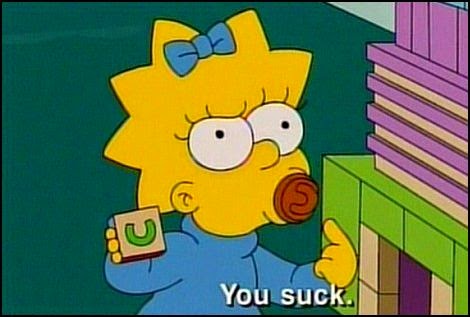 5. A Sober Up Instantly Pill


One of the by-products of parenting is that it often makes you want to booze up. It’s a bit of a Catch-22 because if you are properly boozed up then it’s kind of hard to parent properly. It would be fantastic if someone could invent a pill that sobered you up instantly. So when the baby has fallen asleep, you can have a few beers to relax without worrying that you may need to be sober at any moment to drive your child to A&E because they have shoved some Lego up their bum. The pill could also be used to get rid of hangovers as well, because nobody wants to look after a crying baby with a hangover, that’s enough to make you never touch a drop of the stuff again. Come on Science!! 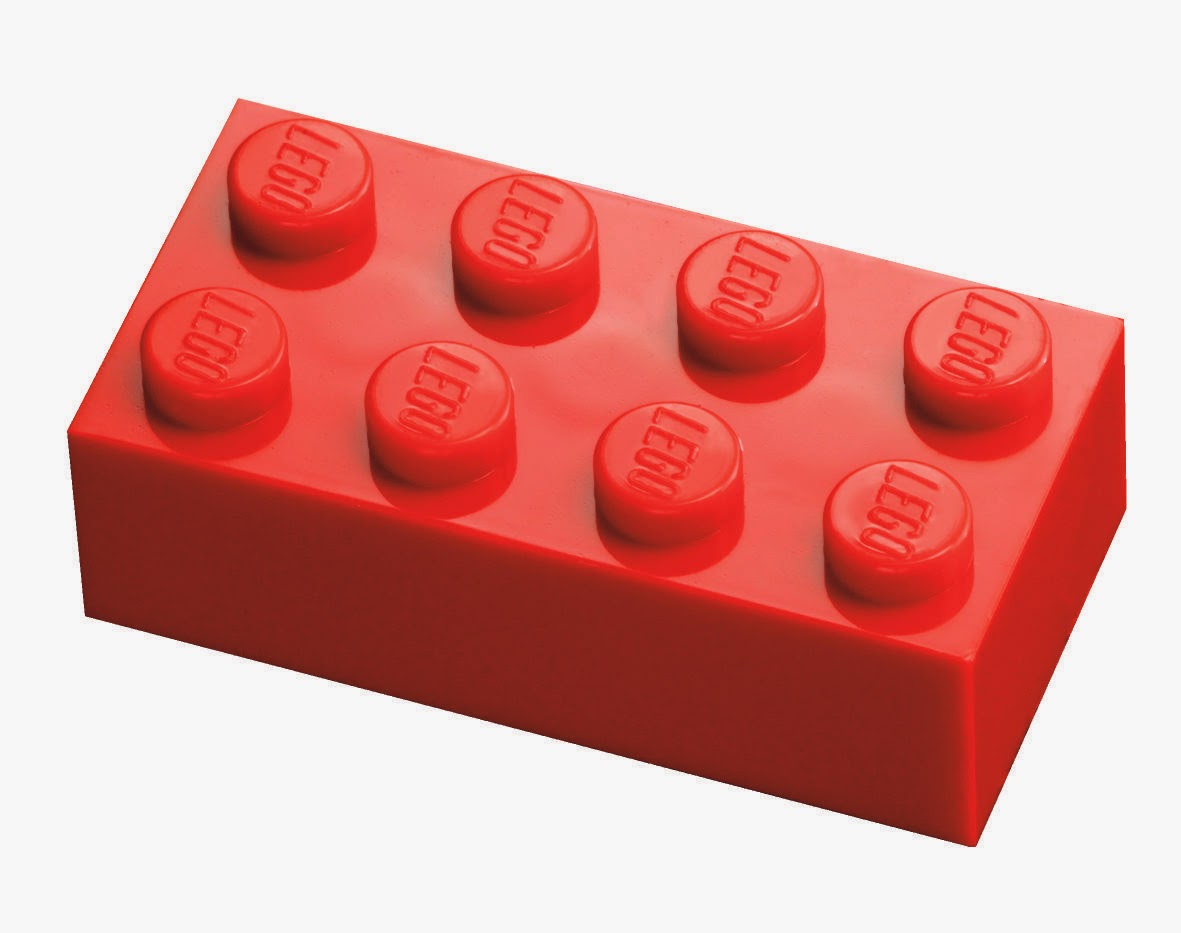 
While we are on the subject of miracle inventions of machinery and science, how about a Peace & Quiet Generator. I admit that crying noises can be stressful when they go on and on and on and on and on AD INFINITUM, and screeching noises they make for no other reason than they can flex their vocal cords and would like you to know about it. But they are kind of important to let you know when your child needs something or has its head wedged down the side of the sofa. But other times when you are away from the baby or they are asleep, if you can generate some peace and turn off all the other noises like snoring/tv/cars/bin collections at 6am/alien invasions/people in the office banging on about the same bloody printer ALL DAY LONG, that would be helpful to reduce stress levels.

Note to Bin Lorries. SHUT THE HELL UP! 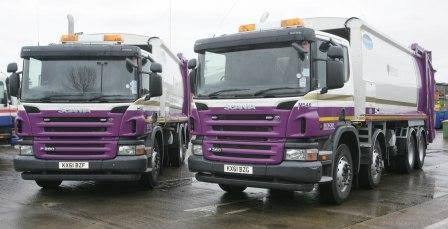 
The worst thing about being a parent for me is having to go to work every day and be away from Bert. I would much rather be at home with my boy (and get paid for it). Every time I have to leave to go to work I resent science for not having invented a life-like robot or a clone of myself that can go to work in place for me, a bit like the film Multiplicity starring 90's film legend Michael Keaton (Batman) and Andie MacDowell (Delightful Hair), but without all the stuff that goes wrong. A by-product of this would be having someone to play table-tennis with who was at the exact same level as you, bonus! 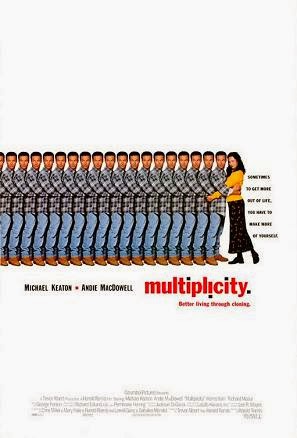 
Albert wants to stick everything in his mouth, especially mobile phones and tv remotes, and with him being a highly productive slobber generator, it’s like living the film Beethoven. I have no idea why, but I think he sees adults using them and thinks they are the ‘fun’ toys. And the most fun you can have with a toy is to obviously chew it. So he goes after mobile phones and remotes at every opportunity. He is so quick that sometimes he gets them and sucks them before you can stop him, and then throws a tantrum when you take them away. So waterproof and chewproof phones would be good. Then I wouldn’t have to worry about him breaking my iphone every day by slobbering it into oblivion and filling the headphone socket up with drool. 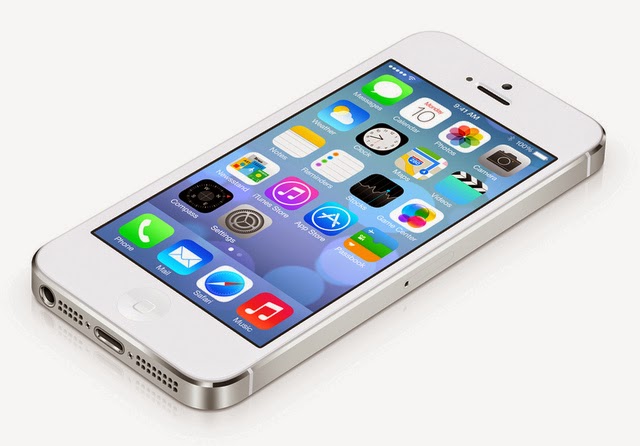 9. Socks That Stay On 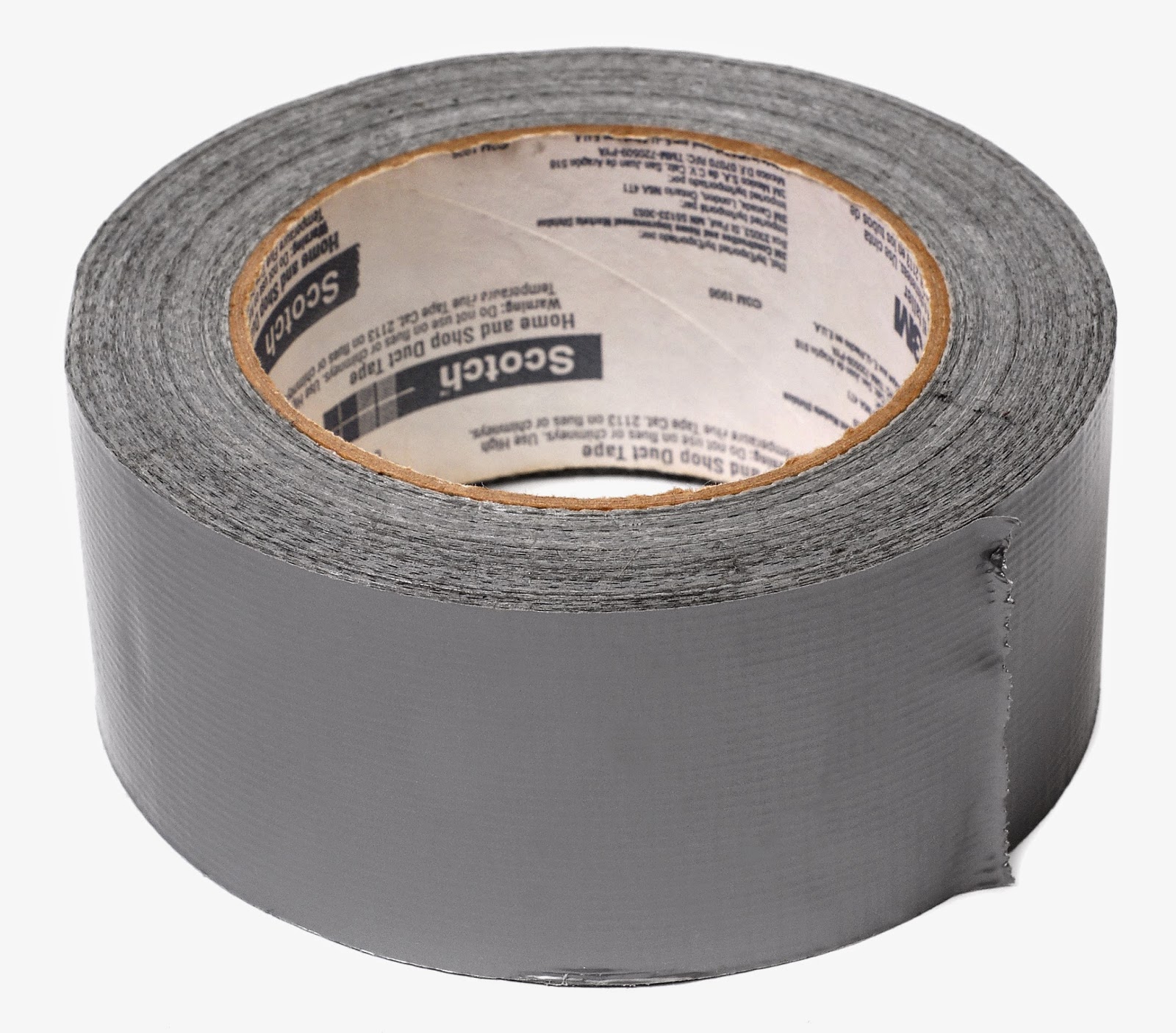 10. An App that scans the room you are in, and works out how fast your baby can travel, so you know how long you can leave the room for until they reach something breakable


That pretty much explains it all. Sometimes you need to leave the room for a short amount of time. It would be good to know how long you have before the baby can crawl over to something valuable and bite a hole in it.


What would you invent to make your parenting life easier?
Posted by Liam Bishop at 11:15